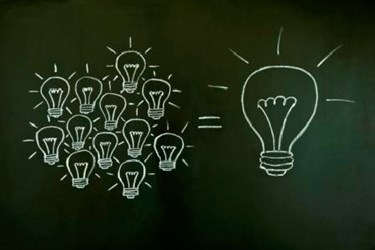 To address inflation issues and a first-quarter net loss, the Canadian meat processor is designing new products and looking to grow its market share

Maple Leaf Foods has accelerated new product development to combat pressure on pork prices. Michael McCain, president and CEO of Maple Leaf, says, “One of the most important levers is for us to engage consumers and protect volume for new product innovation that brings excitement and variety to the shopping and dining experience.”  For Maple Leaf, this means accelerating the launch of a number of new products and pushing their release to the first half of 2014. McCain explains, “Building excitement without price is important to help consumers over this short-term hurdle of pretty significant inflation.”

Some of the new categories Maple Leaf has launch include frozen chicken strips, nuggets, and wings, as well as some frozen entrees such as Thai green curry and turkey with gravy. Building upon the success of its Maple Leaf Prime brand, which grew 28 percent between 2011 and 2013, the company has extended its line of Prime products to now include individually portioned marinated chicken and cuts of fresh pork.

The company has also decided to reset pricing on pork due to the porcine epidemic diarrhea virus (PEDv), which caused an unexpected additional rise in live hog markets. McCain says, “We expect that these price increases will be sufficient enough to restore margins and cover higher costs.” However, there is also risk associated with this move, as it may leave Maple Leaf’s pork products vulnerable to consumer demand responses and unpredictable competitive responses. Though, with the issue spread across the industry, McCain asserts, “We are reasonably confident that the entire market will react in similar ways.”

Maple Leaf reported a net loss of about $120 million for 2014’s Q1. There has been a sizable amount of change to Maple Leaf’s supply chain over a relatively short period of time, transitions from which it is still recovering. This, in conjunction with rising prices of raw materials, has dealt a blow to the company’s earnings, but with fresh products and the opportunity to tap into new markets, Maple Leaf expects margin restoration to occur in the third and fourth quarters.