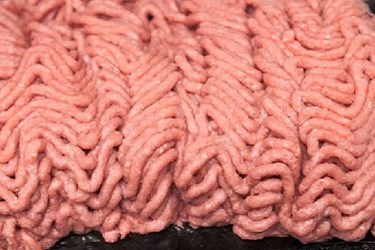 Traceability just got a huge shot in the arm by the USDA’s Food Safety and Inspection Service (FSIS). A recent news release outlines the new procedures that will go into effect 60 days after its publication in the Federal Register on Oct 14, 2014. This summer has been one of positive changes and action for the FSIS with the following happening over the last three months:

All of these processes are expected to save valuable time and more efficiently protect the public from foodborne illnesses, specifically Salmonella.  These steps, in conjunction with implementation of FSMA, make the prospects for safer food and improved consumer confidence look awfully good.