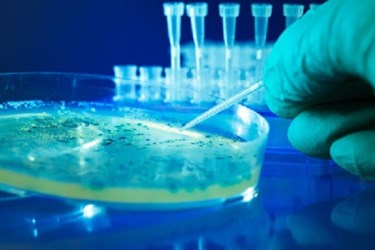 The chicken producer, riddled with bacterial pathogen issues over the last year, has released its plans to reduce Salmonella infection rates in its chicken production facilities

Foster Farms has been in the news since last year with its link to antibiotic-resistant Salmonella Heidelberg in March of 2013. Then, in January of this year, the company shuttered its doors temporarily due to a cockroach infestation. On July 3, Foster Farms has issued a recall for another round of Salmonella Heidelberg. The Centers for Disease Control and Prevention (CDC), however, is treating this recall as part of the original outbreak.

Dr. Robert O’Connor, one of Foster Farms’ two full-time veterinarians, says the company’s salmonella rates are now well below the industry benchmark of 25%, at just two to three percent. He attributes the reduction to “a lot of trial and error,” as well as “waiting for modifications to kick in.” Foster Farms, while minimizing and largely keeping “mum” about the large-scale salmonella outbreak attributed to its operation, has outlined numerous steps it is taking to battle the outbreak. In addition to cleaning and disinfecting housing facilities for chicks, it is:

If, in fact, Foster Farms has been successful in reducing salmonella contamination, this is a breakthrough of epic proportions which should be shared with the entire poultry producing community. In this report, potentially harmful bacteria were found on 97 percent of store-bought chicken breasts across the U.S. About half of these had at least one type of antibiotic-resistant bacteria; Salmonella was the culprit in 11 percent of these. Since 1998, salmonella contamination rates have varied little, measuring between 11 and 16 percent of samples, even with a vaccination available. O’Connor, also the senior vice president of technical services for Foster Farms predicts, “What we’re doing is going to drive the whole industry to a new standard.” The industry, and the consumer, could certainly use some good news in this regard.